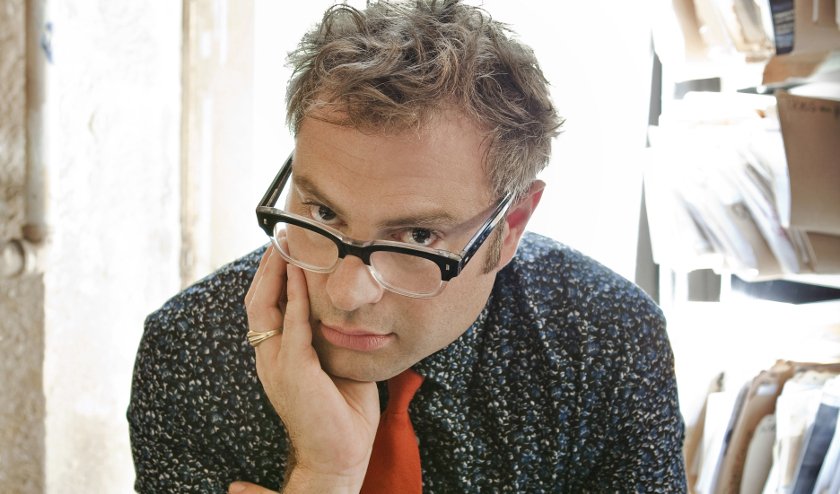 ORANGE, Calif. – Musco Center for the Arts at Chapman University presents Songbook: Steven Page and the Art of Time Ensemble on February 11 at 7:30pm.

Steven Page’s distinctive, powerful tenor, known to fans of Barenaked Ladies, combines with the Toronto-based Art of Time Ensemble, described as a caravan of classical and popular musicians that leaps over the usual barriers of culture, entertaining as it enlightens.

Fusing high art and popular culture in concerts that juxtapose the best of each genre, Art of Time reveals the universal qualities that lie at the heart of all great music. Formed and led by artistic director Andrew Burashko since 1998, Art of Time has worked with prominent Canadian artists in the performing arts, film, and literature, as well as noteworthy international musicians.

Tickets for February 11 are on-sale now for $30-55 and may be purchased through the Musco Center online at www.muscocenter.org or by calling the box office at 844-OC-MUSCO (844-626-8726). All print-at-home tickets include a no-cost parking pass. Musco Center for the Arts is located on the campus of Chapman University at 415 North Glassell, Orange, Calif.